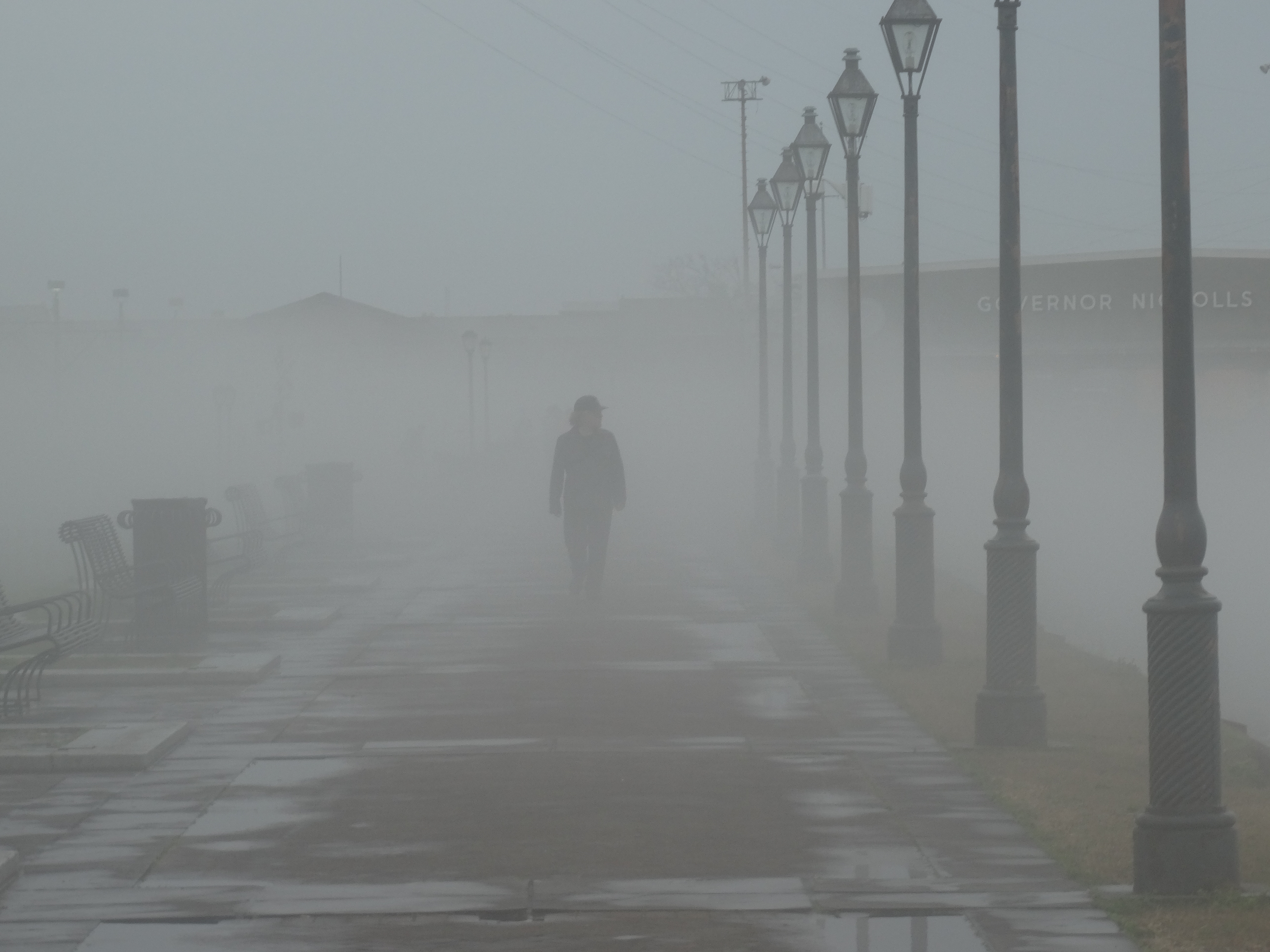 Why do People pull that Disappearing Act?

I’m sure it happened to you that someone pulled that disappearing act on you and left you wondering what happened and why for the rest of your life.  It happened to me. More than once. I don’t know about you but I puzzle and then move on. But my thoughts go back to it every now and then.

So, I’ve asked around. I tried to find people who did the disappearing act and were willing to admit and explain. And what I heard most of the time was that they thought it would be easier for the other one if they just walked away without giving notice and reason instead of explaining to them what might be hurtful.

Let us be honest here. I am a fan of being outspoken. I believe that nothing good comes out of this “some things should better be left unsaid” thing. I not only always say what I think and feel, also, I can cope way better with the truth than with that big fat silence.

I want the truth, an explanation, no matter how hard to swallow and even harder to digest. The truth might be ugly and hurtful but it’s the the only thing that lets us grow and sets us free.

And knowing this makes me wonder if pulling the disappearing act is – in all honesty – an … excuse.

An excuse you may think and shake your head?

Let’s say you dated X but realized you’ll never make pieces fit. So, you thought let’s end it before it gets complicated and just didn’t answer calls and messages. You left without notice. Not very polite but hey, why discuss this with X who you don’t really know and who might make a big deal of nothing? No, better just disappear.

Or you met Y and started to flirt. It was fun. It was easy. Until it got heavy when you started to suspect Y fell for you. You were flattered, maybe even a bit smitten but not single. So you pulled out. A little. But not enough because it felt so good (all the nice little things Y said to you, and hey, maybe you were wrong and Y wasn’t falling in love at all, right?). And then one day, … BOOM! Y wrote you a note. What you suspected now stared at you in ink on paper. And deep in your heart you suddenly knew that you’ve been dancing wildly on a barrel filled with oil holding burning matches in your hand. And the matches fell, and you even threw more oil into the fire, and now you are surprised about the roaring flames? So you run. You run when you know you should tell Y that you are sorry, that you appreciate Y’s feeling but that you can’t feel the same. You run because you are ashamed that you didn’t realize where you were headed and how you added to the disaster.

And what about Z? Z who was your friend until there was this situation and Z confronted you with some bitter truth about you, some ugly flaw in your character you wouldn’t, you couldn’t face and so you shouted and fought and sweared at each other, and somehow all of this got out of hand and before you could think twice you stormed away crying “you’re not my friend anymore, I never want to see you again”. A few days later Z called but you didn’t pick up. Z texted, you didn’t answer. Time went by, too much time, before you shyly started to admit that maybe, just maybe Z had a point. But still it was too much to admit. And hey, you have so many other friends, right? Who needs Z? You? No. Not if Z didn’t apologize. And Z didn’t.

Don’t get me wrong. I’m not accusing you or anyone of pulling the disappearing act.  Hell, no. I can understand how you walk away just because you don’t want to hurt someone, because you’re afraid of a situation, simply don’t know how to say it or are ashamed of what you did. You have no idea how often I would have run, too, if  I wouldn’t be someone who talks faster than she thinks. And if you ever walked away from me, believe me, I have long since forgiven you.

So, why am I writing this?

I believe the one thing we all should always try to do is change perspective. Step into the other one’s shoes and try to walk their path. Slip into their skin and try to feel what they feel. Pull on their glasses and try to look out of their eyes to see what they see. Don’t just walk away. Don’t disappear. Don’t leave them behind with all the questions and no answers. Because often this is not easier than facing the truth. In fact, it might be so much more hurtful than the bloodiest truth. Because it can hunt them, make them keep asking why and what could they have done to make things turn out differently. It leaves them clueless, helpless and takes their chance to change and grow away from them.

The one who disappeared is never really gone. It’s the ghost that throws a shadow over the life of the one left behind.

All those words left unsaid form a river of regret that freezes at our door. All too often, we are caught in time skating across our tears while all that might have been washes over us again and again. A word would clear the fog that surrounds us. Both of us.

And all we need, the only thing that can set us free is a reason.