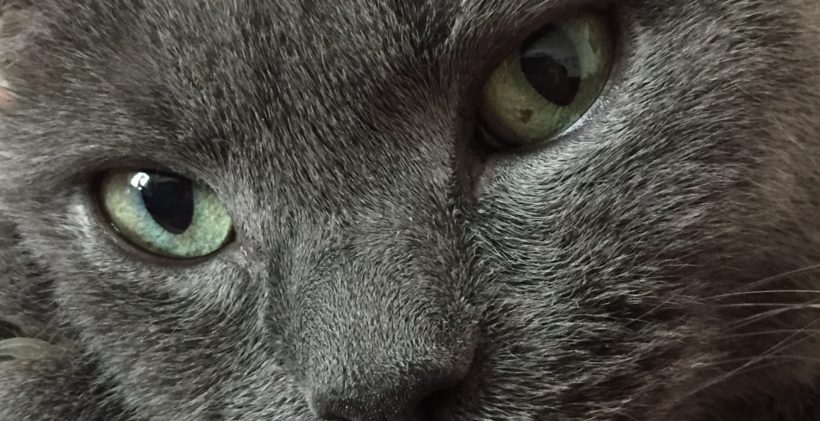 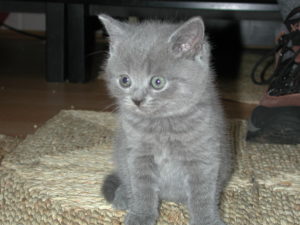 It’s the cat that accompanied me for 17 years through hurt and joy, defeat and victory, win and lose, loss and gain, life changing decisions, lonely nights and darkest days.

It’s the cat who never shrank away, who debated with me over breakfast and dinner, who banged his stubborn little head against my wall until I gave in.

It’s the cat who chased rattling play mice through the flat roaring like a lion.

And now there’s an emptiness not even my vast sadness can fill.

It’s strange how grieving can be felt in the body. I have little pains here and there like my leg hurts or an arm. The last months when I brushed Leroy I kept some of his fur in a little box. Now I sometimes open the box just to feel him.

I have put up a picture of Leroy the cat with some flowers and a candle in the window because years ago someone told me this is a fairy light and that the one you miss will hopefully see and find his or her way home. 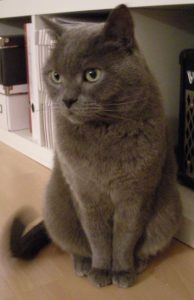 I still talk to him and then I’m reminded he’s not here anymore. He doesn’t come to wrap himself around my legs, he won’t snuggle up to me on the sofa or in bed. And I still hear and see him though he’s not there anymore.

And it’s the friend who offers a place in her garden to bury his urn. It’s the colleague at work who finds kind and gentle words. It’s a little Twitter family who offers condolences and to listen. It’s also the friend I know since almost 40 years who only posts a “RIP” on facebook, doesn’t call or write a personal message.

It’s not just a cat. It’s Leroy.
It’s Leroy who I will miss until I cross the bridge and meet him again.